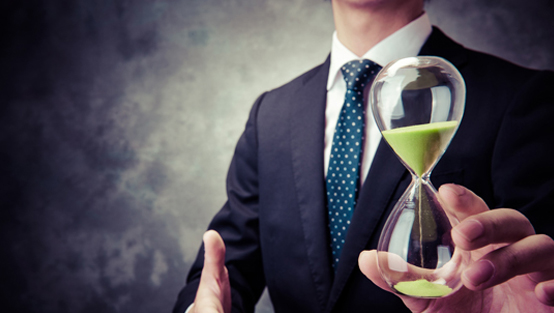 Why should we declutter human relations?

Looking back how many new people I’ve met during one year including clients/vendors/manufacturers/suppliers/employees/job applicants/acquaintances, the number would be two hundred at maximum. I’ve met one hundred new people at minimum. I met people at a speed which makes me feel like meeting new people is my job. I came to think that a teaching that people live by supporting one another is wrong. I’d like to write about what I think of as decluttering human relations.

Have you heard about the following phrase from school teachers or parents? “People support one another in order to live. Thus, you must take good care of people.”

Therefore, I have taken a good care of various people such as acquaintances/friends/family members, and had a lot of conversations with a wide range of people.

However, I have had encounters many time that make me realize how dangerous this situation is.

When we spend time with someone, if that person is of no value to us, there’s a risk that the person will just end up depriving us of our time. Therefore, when the number of telephone numbers for a smartphone, etc. reaches one hundred, I make it a rule to carry out decluttering.

By this way, I can keep human relations of good quality, and can make good use of “time” which we can’t buy with money. 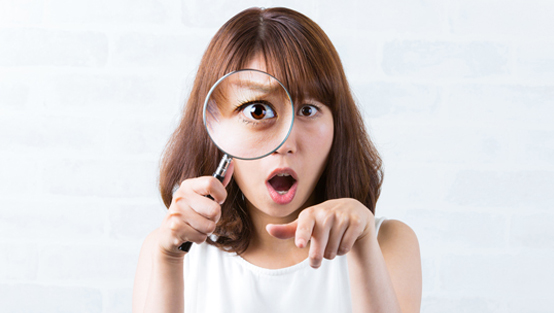 In the first place, how do we tell whom to declutter?

I came to see my own rules for the people who are not worthy of my time. I’d like to introduce them here. As precautions, I decided to keep only a superficial relationship with people described below.

These six are all. I’ll explain about them one by one.

(1) Those who become speechless at crucial times
There are people who speak a lot when we are drinking together or at unimportant scenes. However, they become speechless incredibly when it comes to a time to discuss seriously. In fact, they are just like clowns. My speculation is that these people mind only other people’s moods since childhood, and they have been standing close to the sides of strong people to protect their positions. These people are interesting when drinking together. However, there’s a high possibility that any conversation beyond drinking will become a waste of time.
(2) Those who cannot become pleased with their own or other people’s positive events
There are people who suddenly have a sulky attitude when others praise them. There are also people who say it’s just a chance hit when others are being praised, creating a strange atmosphere. It would be a waste of time to be around these negative people.
(3) Those people who want to be first before anyone else
There are people like these, aren’t there? As explained in (2), these are the people who deny when others are being praised, or people who lie, or appeal closeness to famous people who are actually not really related to them and make others think of them as special in order to try to make the people around them understand their superiority to others.
(4) Those who have low consciousness of time
There are people who ask me to give them a minute, and they talk for more than an hour, or they consult with me for two or three hours while saying, “Thank you for your time.” As explained in (3), there are people who think they can do anything as they are special. Consultation with these people or invitations from them for drinking are a waste of time. After all, they just would like me to listen to them, and nothing can be solved.
(5) Those with a sense of priorities different from me
There are many scenes when we need to organize things and prioritize them right away like times when a problem has occurred and that needs to be dealt with right away, aren’t there? I judge whether I should be acquainted with a person or not based on whether s/he can prioritize things from an overall perspective, or starts acting on mediocre things from a personal perspective at such times. After all, I’ll eventually end up being irritated if I’m with a person who tends to have an egoistic way of thinking.
(6) Those with too strong a desire for recognition from others
These are the people who have a strong desire to be approved by others as often said in the SNS world. In other words, they want to receive a lot of “Likes.” If we are to request for improvement from these people, they tend to be 100% perverse, and they don’t approve of their own faults properly. Therefore, we will face a situation where we need to keep praising them, and that person will never get to make improvements.

How’s the above list? If you can think of anyone who may fit the descriptions of any of the above, it may be a time to declutter your human relations.